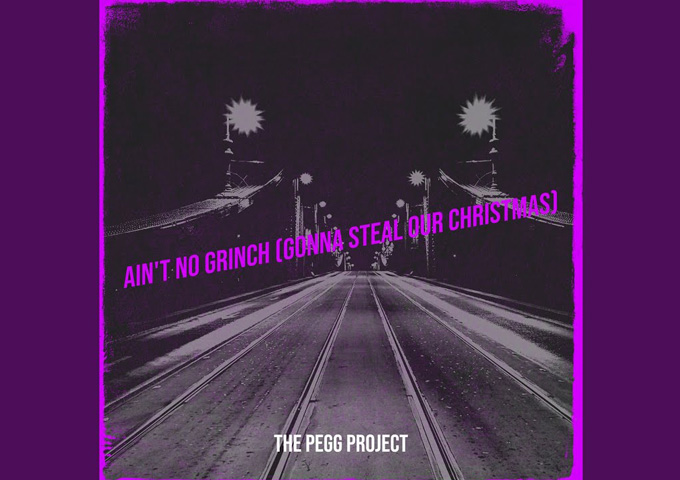 “Ain’t No Grinch (Gonna Steal Our Christmas)” was written from the concept of the Lockdown and not being able to hug or kiss family and friends, but now you can and It’s wonderful. The song was written in Toronto Canada by Doug Pegg, and is a Collaboration of Doug Pegg, Evan Dales and Jessica Mondello.

The song has just been released Worldwide by Tunecore and is already getting thousands of plays in Europe and North America. The Pegg Project and Doug Pegg have written music that has charted on Hit Radio, played on TV shows and played in major Stadiums. The Pegg Project is on radio rotation with the track “Ain’t No Grinch (Gonna Steal Our Christmas)”. 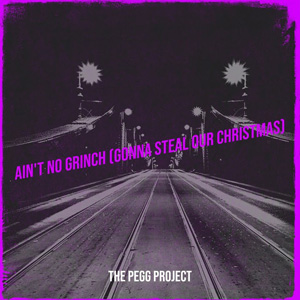