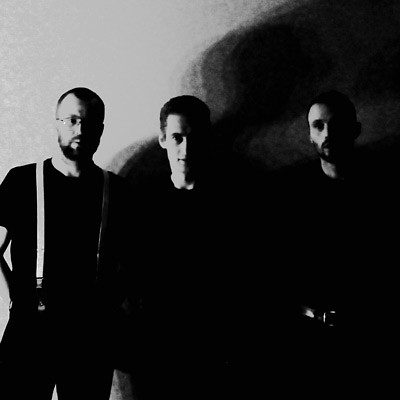 The Sleeplings – a progressive Danish trio – comprising drummer Steen Lauridsen, guitarist and vocalist Jesper Kragh and Peter Just on keys and bass. Influenced by southern gothic, psychedelic-pop and Jespers love for early 1900s impressionism, The Sleeplings are seeking a new take on traditional rock. It is guitar-driven and discretely led by pianos. It is windblown and dark – and with a heart of haunting melodies.

As a quick clue, you should look in some inconceivable place between The Smashing Pumpkins and Grizzly Bear or between Muse and Nick Cave (You’re free to point out closer references).

In small town Vejen teenagers Steen and Jesper form their first band “Oziris”. They move to Aarhus and with changing members, the band becomes a well-known “ghost-folk-rock-act” in the Danish underground up through the 00s. Besides a handful of still sought demos the band reaches to release one album before restarting the concept in tighter reins under the name The Sleeplings.

From there comes a well-received EP along with support gigs for bands like Kellermensch (DK) and The Birthday Massacre (CA), before the band disappears into a heavy and yearlong fog, in which an album is meant to emerge.

The years are marked by many changes both in and outside the band, but with mutual friend and jazz pianist, Peter Just, threads are slowly woven together in the studio, and the finished album finally sees the light of day.

The Sleeplings have resurrected as a trio – a stronger constellation than ever before and with much more at heart! 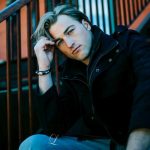 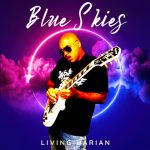