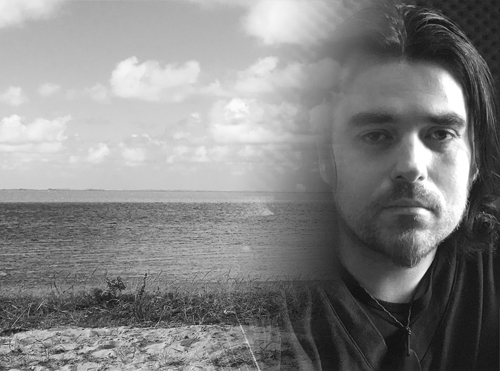 Thomas von Holdt is a Country singer-songwriter from Germany. Thomas discovered his love of music at the early age of thirteen, playing in a band in high school, which received a lot of local popularity. He also was the lead guitarist in a Scottish pop rock band for four years. During this time, Thomas released several albums and gained experience in performing and touring in Germany.

After a divorce and a broken heart, Thomas started to write about the experience of his pain and fear and turn it into lovely and intimate music. As he explored the country music genre, Thomas discovered his true passion; and he promptly started to tour as a country singer-song writer, relying mostly on himself and on his trusty guitar.

Armed with his emotional vocal cords, guitar and heartfelt stories, Thomas has released his first solo EP ‘When The Tears Drip Down’. This EP is a powerful visceral expression of the trials of love and heartbreak, where Thomas brings his experience to the table.

Thomas von Holdt is on radio rotation with the tracks “My Restless Soul” and “I’ll Come Home to You”.