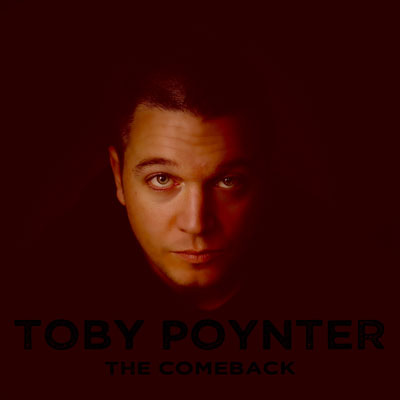 Toby Poynter released his first solo single, “A New Beginning” on the 5th of February, which was recorded in Norrköping Sweden. Toby has been playing and writing music in some form, nearly all his life. He has been in different bands, but he says he has never felt so free musically as he does now. His new single “The Comeback” was released on 9th of September.