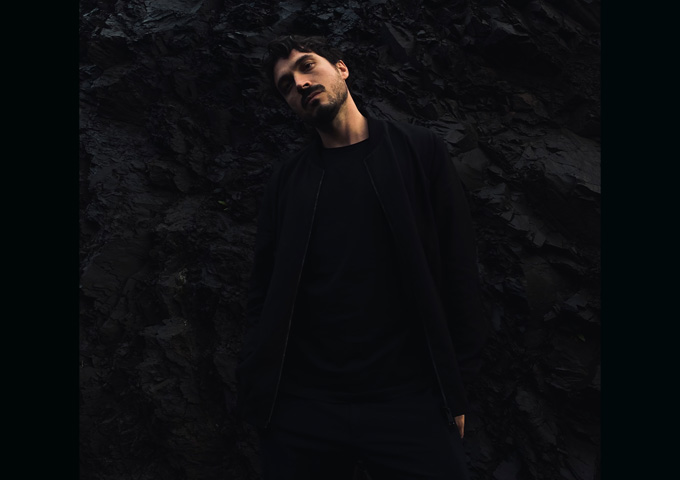 Valdman is an electronic artist, singer and producer. Honing in on the emotive elements of music and what they can portray, he uses different textural soundscapes to form a highly encapsulating and experimental, dance oriented sound that is transcendent and also beautifully present at the same time. For fans of artists like Bonobo, Four Tet and Bicep, Valdman certainly fits in this mould but what sets him apart is that he also sings, bringing a whole other dynamic to his sound. 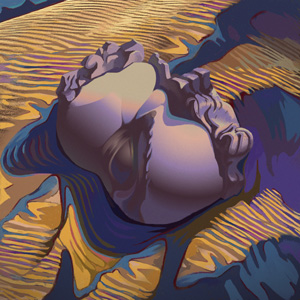 With a handful of releases to his name so far, ‘Desire’ has been his most successful one to date, seeing thousands of streams of Spotify and a lot of attention gained from blogs and magazines. He now continues the momentum he has built so far in 2022 with the intoxicating ‘Death to a Tyrant’. A spiralling and deeply evocative electronic track, Valdman uses so many layers of synths and electronica to make a highly hypnotic and euphoric piece of music.

His vocals take centre stage in ‘Death to a Tyrant’, and he also brings his songwriting to the fore in this stunning offering. There is so much to love about this track, as it holds remnants of techno and house in the production and introduction of the track, before his spiralling vocals take it to another place entirely. There is even a moment where electric guitars are being heard too, further showcasing the all encompassing sound that Valdman possesses.

He says that “this is a story about how to be a human in this strange and unpredictable world”, and you can hear exactly what he’s trying to say, in what is a spellbinding piece of electronic music that seems to hit all of the right spaces. ‘Death to a Tyrant’ is a reflective song that will appeal to lovers of electronica to house music, which is why Valdman could be on the cusp of something really special.

Tags: Death To A Tyrant Valdman