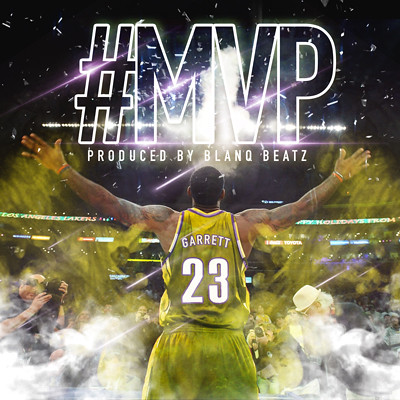 Vernon Garrett, formerly known as #Voltron the Destroyer (Ca$hClique), is back and far greater than he’s ever been! The former Greenville Grammy’s Cypher winner is revamped and recharged with a new release titled #Hallelujah and has delved into his activism bag to bring light through the darkness. #Hallelujah outlines the trials and tribulations faced by the artist over the past year or so, from criminal charges to his conversations and relationship with God. From 2017-2018, he faced several felony cases including multiple drug distribution charges and an assortment of other criminal charges that he acknowledges God for bringing him through.

He also created an activism program called #BFF (gf.me/u/ksy7zy) or the #BlackFinanceFund as test tool in eliminating financial governmental dependence in the black-American community, DOPE right! His release #Hallelujah dives into the very heart of Vernon’s life and recent experiences, already garnering mass appeal just days after its release. Vernon has a new name, new purpose and a new message for the people and #Hallelujah is just the beginning! Also check out another pre-release by Vernon titled #MVP, coming to all platforms soon! #MVP is definitely a banger for the ladies that all sports fans, men and women alike, can appreciate. Enjoy! 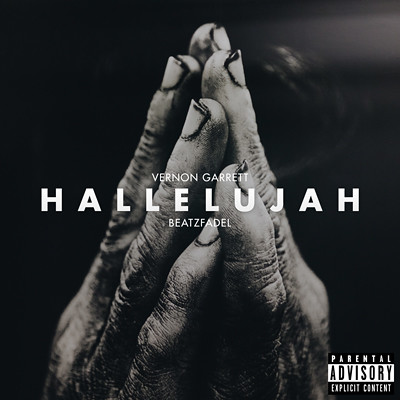 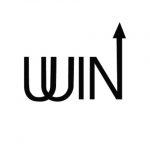 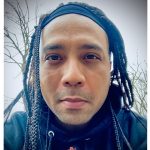