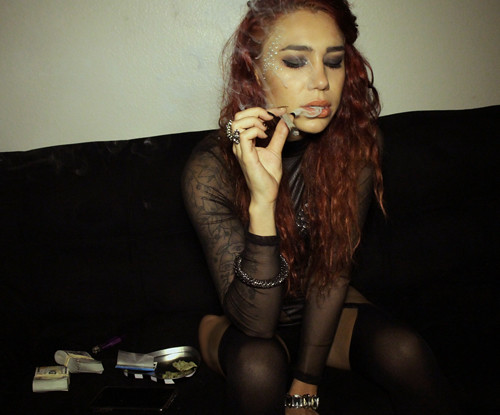 Camila Paiva was born in Brazil and moved as a toddler to Boston, Ma, where she grew up and spent most of her life as well as where she got her start in the music scene. “I’ve been living in LA for a couple of years now and although I’m loving every minute of the experience, at the end of the day I’ll always be an east coast girl.” She says she has loved writing and singing for as long as she can remember. “At 5, I was the girl shushing everyone through a Barbie karaoke microphone at family cookouts so I could perform my renditions of American songs I never knew the right lyrics to thanks to hilariously entertaining language barriers.” 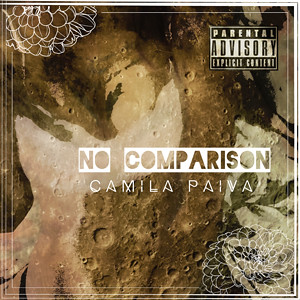 By age 8 Camila took an interest to writing poems and eventually started turning her poems into songs. “I was quiet about it for a long time, I was always nervous about how people might react. I’d never taken classes, but in private I learned to play the keyboard by watching YouTube videos.” She was introduced to producer Mike Cip and it was there at Split2nd Entertainment Studio that she began her journey into becoming a seasoned musician. Mike became a friend and mentor, and was incredibly supportive of Camila’s work, allowing her access to his studio which ultimately gave her the experience needed to learn the basics of producing/engineering. 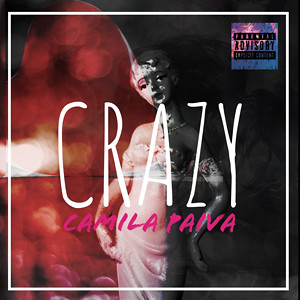 That same studio is where she met Justin Mercurio, a Boston bred producer / artist who also became a long time mentor, and eventually boyfriend. “There was a point where I felt like I had finally found my identity as a musician and that I had gotten all that Boston had to offer me as a musician. Justin felt the same so we packed our things and drove to Cali the next week.” Justin took on the role of producer on her songs and it was during that time she says she really became comfortable creating in a studio on her own. “Justin Miyagi’d me hard and it’s thanks to him and all the other amazing support I’ve had over the years that I’m finally able to proudly produce as well as write and sing on my projects, and am so happy to finally be releasing all the songs we’ve been working so hard on.” 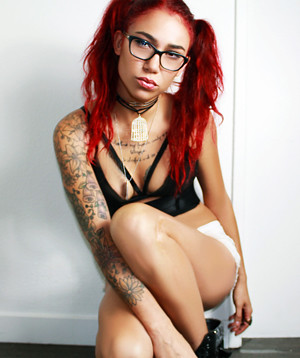 Camila Paiva is on radio rotation with the tracks: “Crazy” and “No Comparison”