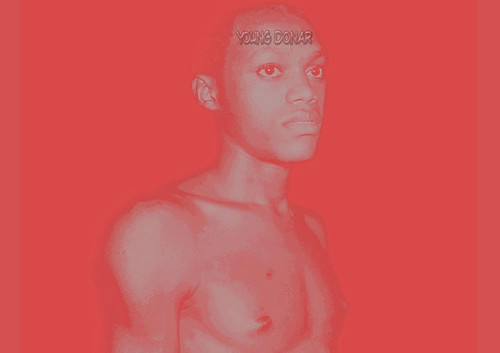 Young Donar is a rapper, singer & songwriter who’s always been focused on creating epic music and composing songs in more than a genre, which refers he is something more than just a rapper.
Basically he started singing when he was on eight grade where he also participated in school’s music competitions such as freestyles, dancing and lip syncing.

He released his first single “24 Hours” on April, 26, 2017 which was produced by “Everything’s Ghost” who also executively took action in the production on his debut EP titled “Travail” released on September 16, 2017.

Working as an independent artist “Young Donar” went on and releasing another single titled “Enamored” on Oct 8, 2017 which is available in all music stores worldwide & more to come. 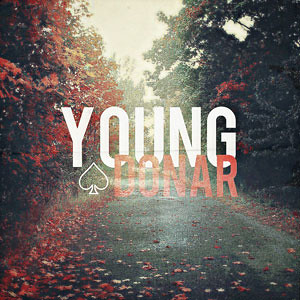