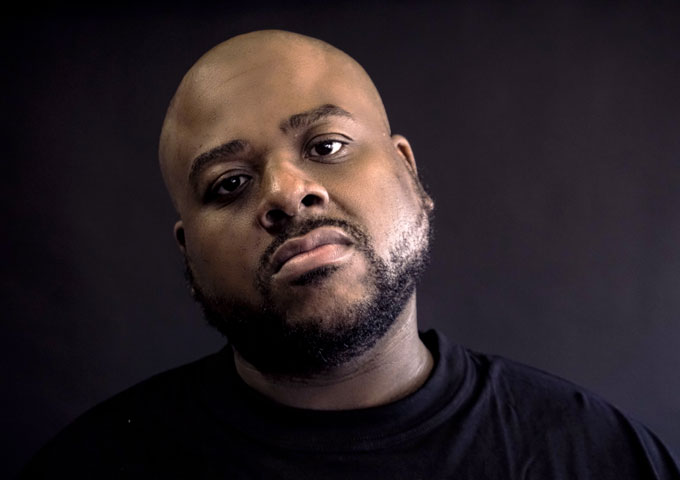 Aaron “9MM” Johnson often referred to as Milli was born in the South Bronx (800) in 1985. He relocated to Garland, TX in the mid 90’s. He became a fan of Hip-Hop when he first heard the legendary “Method Man.” 9MM began writing at the tender age of seven (7) and has been dedicated to mastering his craft for over twenty-six (26) years. 9MM took a break from music to reflect on life and focus on other personal goals.

9MM’s music comes straight from the heart. This is his therapy, sanity, and his truth (Pain Heals All Wounds). His message is to inspire people to be themselves, to speak what is in their hearts, minds, and to DO THEM! 9MM is one of the best up and coming artist and the industry’s best-kept secret. He is hard working and ready to take the industry by storm. 9MM believes, “if you do not believe in yourself who else is going to believe in you.” 9MM believes as an artist it starts with self-evaluation.

9MM is on radio rotation with the track – “Just Another niKKKa” 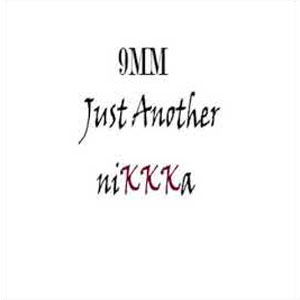