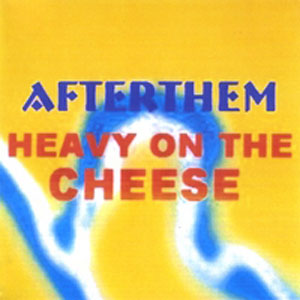 ‘Hidden Cameras’ (remix) is a song by Afterthem about overcoming anxiety and doubt. The song is written by Afterthem and sung by Jenny Case. Jenny is the Co-Founder and Co-Executive director of She Rock She Rock, a Minnesota-based nonprofit dedicated to empowering girls, women, gender non-binary and trans folks, through the art of music and is the recipient of Century College’s 10th annual Women of Distinction award.

‘Hesitate’ is a song about reflecting on defeat and failure and wondering if you have done something to deserve punishment. After being rejected for an opportunity or dumped by a lover. It is also about reflecting during good times and wondering how long will they last. Jenny Case is the singer on this song. She runs a music school for female musicians and is a very accomplished musician herself.