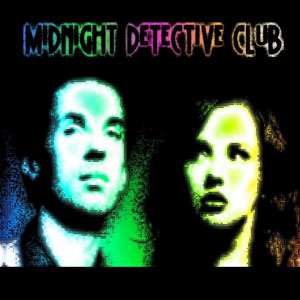 In an alternative fictional history of the world, The Midnight Detective Club were an enigma. Fronted by Selina Lenat and Videl Renahda, this UK synthpop group’s dreamy vocals and sparkling keyboards cast a neon haze over pop music for a couple of years during the early 1980’s… and then they were gone. No-one knew where – just vanished. Some conspiracy theories suggest dark forces were at work, others claim they’d just had enough of the fame and had managed to get off the grid.

Touted as the next big thing for a while, and equally loved and loathed by the music press, many fans and the music press felt they never did quite fulfil their potential. Their music hinted at something just out of reach. Would they have achieved their unrealized glory if they’d still been around? It would be a positive attitude to think along those lines, but in all honesty we will never know. 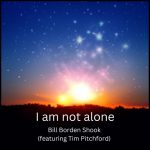 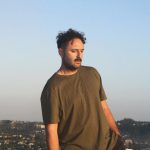