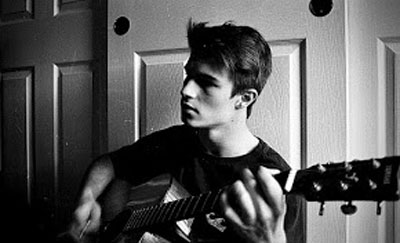 Braden Handy is a solo artist who writes, records, and produces his music from his garage with hopes to spread new material that crosses genres. He has begun working on originals that combine aspects of reggae, alternative, dub and rock. He draws his inspiration from artists such as Stick Figure, Metallica, Sublime, Pearl Jam, Alice In Chains, LAW and Led Zeppelin.

Braden released his first single “Stranded” as a tease for the upcoming project. His debut album, Down Time, showcases various song styles with a chill, summer-vibe, theme. It includes a blend of reggae, alternative, and rock songs from front to back.

Braden Handy is on radio rotation with the track “Down Time”. 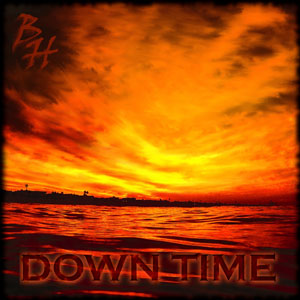