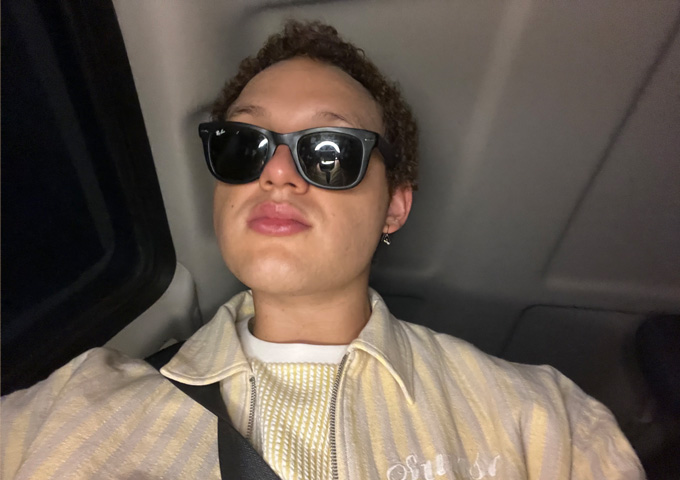 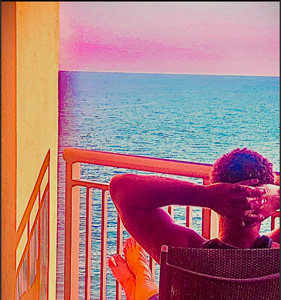 Phoenix-based musician Depollock has an extraordinary way of cutting straight through to the core of his listeners’ emotions. With a passion for music running through his veins from an early age, Depollock’s eclectic melodies expose a truly pure artist whose soul-shattering vocals have the power to provoke a profound response. With influences ranging from Mozart to Adele to Lenny Kravitz, Depollock doesn’t stick to any one genre when it comes to the music he makes.

Deciding to pursue music was a decision Depollock made because he wanted to help others with music just as music had helped him throughout his life, especially to help those fighting mental illness. When it comes to his music, Depollock wants to create a feeling that you can’t feel anywhere else. Depollock isn’t an artist. Depollock is a movement. 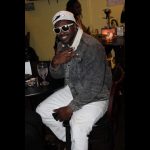