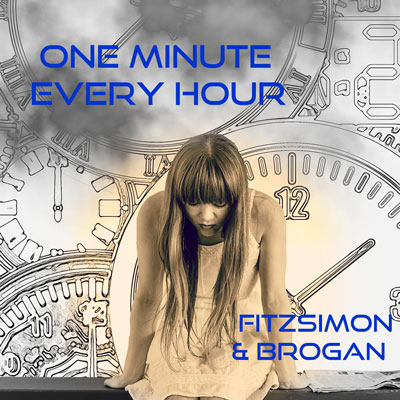 Tags: Fitzsimon and Brogan One Minute Every Hour Rock & Alternative