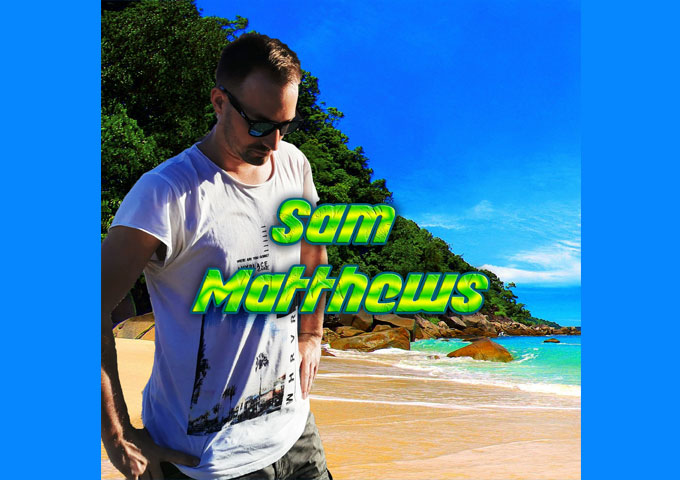 His first hit “I Don’t Wanna Grow Up” (released in September 2020) reached the top 5 on dance-charts.de! It also reached DDP Top 100, Beatport Top 100, more than 80 Spotify well-known playlists, and is still broadcasted on multiple radio stations in several countries.

His second release “No Sweat”, made with one of the top Czech deejays, Daji Screw and talented singer Mia Londis, reached several radio stations around the world including Brazil, Germany and others. And the song also got to several music charts worldwide.

The song “Pleasure & Pain” (feat. Mia Londis) was his third release; the first one in 2021. It has already received attention and support from several great DJs, magazines and radio shows. Let’s see how successful it will be! And of course more great songs are yet to come, three more are already signed to one of the major labels! 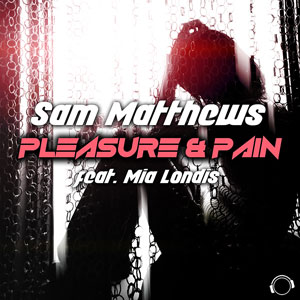