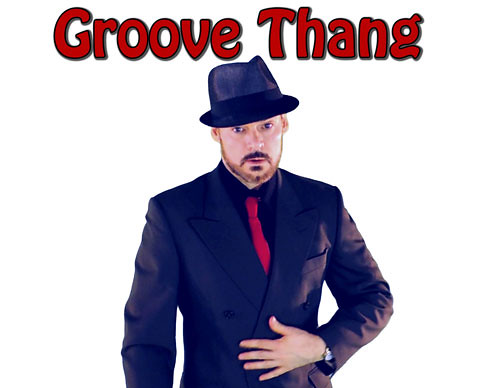 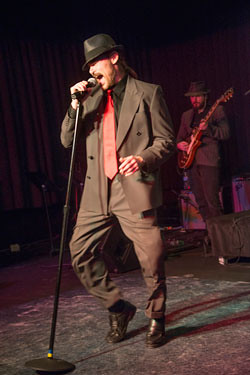 Tags: Get On Down Higher Ground Soul & RnB Stone White 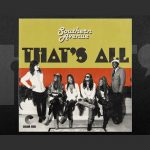 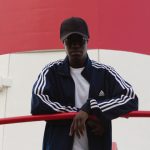